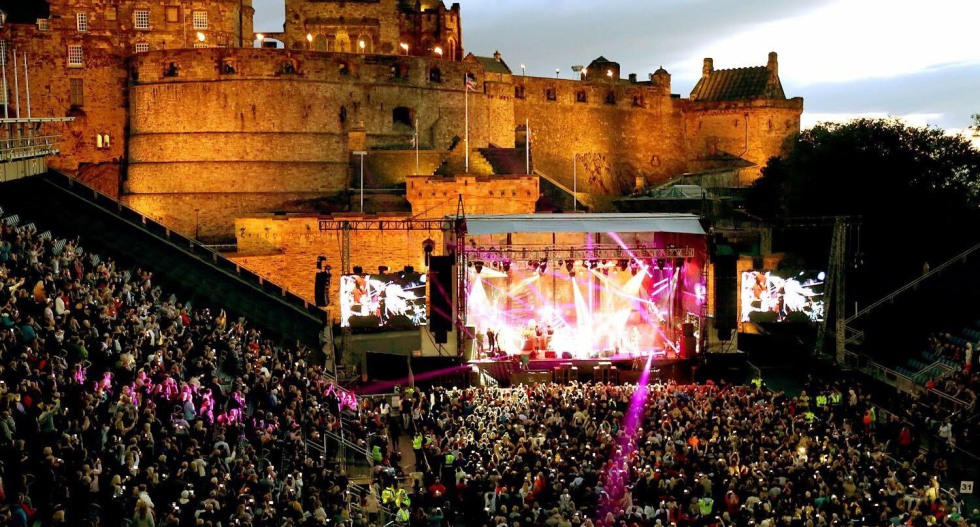 Edinburgh ShowTec is the leading supplier of skilled crew to concerts in Edinburgh. We have been since 1980! Over 37 years we have developed an unrivalled wealth of experience crewing concerts and live events throughout Scotland, the UK and internationally.

Edinburgh ShowTec has been the cogs driving concerts at venues across the city including The Usher Hall, The Playhouse, The Queens Hall, Murrayfield Stadium, Edinburgh Castle, The Liquid Rooms, The Corn Exchange and The Ross Bandstand. We've provided crew for some of the world's biggest bands and artists including The Rolling Stones, One Direction, Madonna, U2 and Beyoncé, to name just a few.

We have also developed excellent relationships with Scotland's classical music scene, frequently supplying crew to The Royal Scottish National Orchestra and also to The Scottish Symphony and Chamber Orchestras. We are always excited to work with The Edinburgh International Festival each August and supply crew to the many internationally renowned orchestras they bring to The Usher Hall.